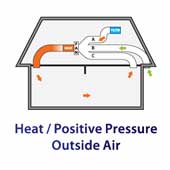 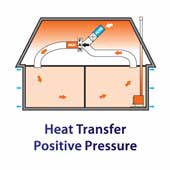 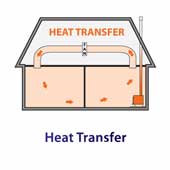 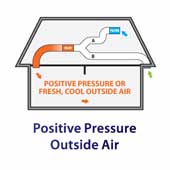 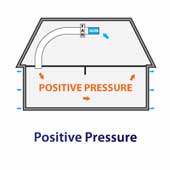 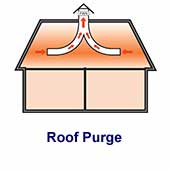 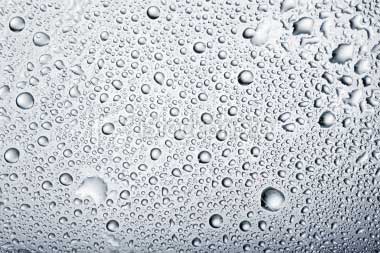 Condensation in a building usually occurs when warm air comes into contact with a cold surface. The air is cooled below its saturation point causing its excess water vapour to change into liquid water. The condensed water usually appears as water droplets or water film on non-absorbent surfaces such as windows or tiles. This form of condensation is described as surface condensation.

Condensation in dwelling houses is mainly a winter problem particularly where warm moist air is generated in living areas and then penetrated to colder parts of the building. Water vapour is produced in relatively large quantities from a large number of activities.

Condensation will also occur under suspended timber floors where the temperature of humid air in the floor space is lowered by cold air moving in through ventilators and water is then condensed on the underside of the timber floor, this will often induce timber decay of the wooden floor.

Call for a Free Consultation today!

THE CAUSES OF CONDENSATION

In dwelling houses condensation is related to modern living standards, economic pressure and changing building design. The main cause of condensation is naturally the generation of moist warm air by domestic activities. Moist air can come from cooking, bathing, washing and drying clothes as well as flue less gas heaters - up to 17 litres of water can be produced daily in some homes! In certain areas such as bathrooms and kitchens the moist, warm air can spread to cooler parts of the house to condense on cold surfaces.

The effect of moisture generation is further aggravated by the way houses are ventilated - it is theoretically possible to avoid condensation by adequate ventilation. Up to about the late 1960s there was natural ventilation in many homes because of the lack of double-glazing, poorly fitting windows and doors, open fireplaces. Present attitudes have eliminated natural ventilation by the use of aluminium joinery, insulation, double-glazing, draught excluders, fitted carpets (preventing air movement up through suspended wooden floor boards), the removal of open fireplaces with the introduction of heat pumps and central heating systems and doors and windows kept closed for today's higher need of security. To put it simply buildings have being effectively sealed and provided ideal conditions for condensation to occur.

Many houses remain unoccupied and unheated throughout the greater part of the day allowing the fabric of the building to cool down, the moisture producing activities are then concentrated into a relatively short period. This sudden increase in warm air can produce condensation as the air comes into contact with the relatively cold structure which is still warming up. Economic pressure - dramatic increase in fuel prices force many occupiers to under use heating systems not heat unused rooms and seal all draughts and reduce ventilation as described previously.

Mould growth will appear on any damp surfaces such as plaster, wall-paper and timber and is associated with condensation problems in many buildings. It is unacceptable because of appearance (unsightly growths of various colours - greens, yellows, pinks, black, grey or white).

The main requirement for the development and growth of moulds is a source of moisture although food, oxygen and a suitable temperature are also important. It is available water which is critical to mould development. Moulds can be regarded as high hydrophilic fungi (tolerating high water availability) although individual species have their own optimum requirements for moisture. In most situations where surface condensation occurs and the relative humidity of the internal atmosphere exceed 70% mould growth will be established. There have been approximately 100 species of fungi detected in dwelling houses. The species most commonly encountered were penicillium, cladosporium, rhizopus, and mucor.

Call for a Free Consultation today!